Surf and Instro to look forward to in 2016

2015 is done, and it was pretty damn good. But there's already some things looming on the horizon for 2016 to get really excited about.

Why not start with the one we'll likely see soonest? Coming in February, The Coffin Daggers have their next LP Aggravatin' Rhythms (above) ready for preorder with by far their silliest album art to date. Loved everything they've done so far, so I'm in line.

What a weekend !!!All mixing of the new album is done at the Yellow Tape.Jim Diamond is happy = we are happy !!!Next step getting ready for mastering...

Fifty Foot Combo have been resurrected for a few years now and so far we have a great 7" to show for it. We've got another 7" on the way this year but also a full-length!

After releasing what might be my favorite surf album ever with The Barbwires - Searider, Mike Barbwire retreated a bit, releasing two stunning 7"s under "Mike Barbwire and the Blue Ocean Orchestra" and more recently a handful of releases with The Dragtones.

The Dragtones 7"s were great, but not as gigantic or surf-oriented as his work with the Blue Ocean Orchestra. Then I saw this recently on facebook. 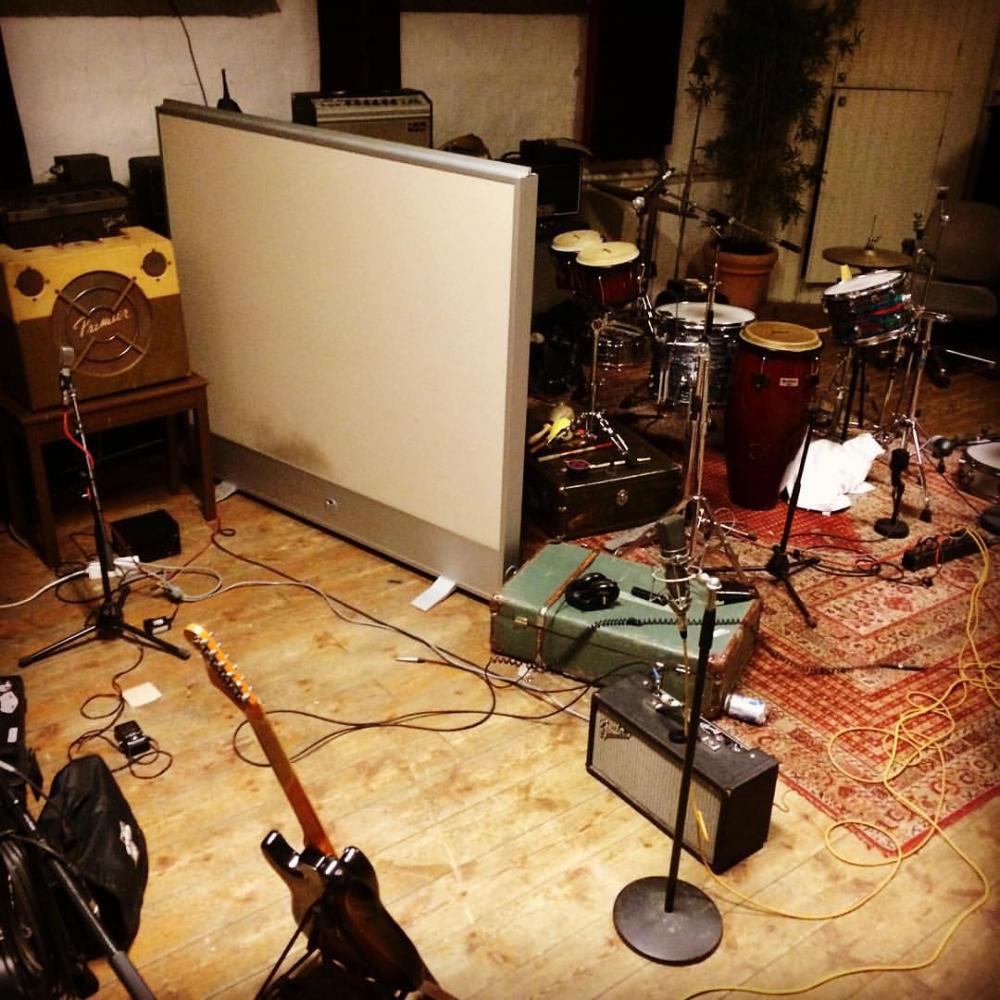 It's not clear to me whether this is another 7" or (be still my heart) a new LP, but either is something to be excited about.

Kill, Baby... Kill! recently rebranded to The KBK, and I'm curious what that brings to their sound. I've had the pleasure of seeing them live -- absolutely off-the-wall, and their last release "Stop off in Ridgeview" was more intense than anything they had recorded before.

Posted by The Irradiates on Tuesday, December 15, 2015

I'm guessing the fact that they're done with this recording after 3 songs means "EP". I'll take whatever from The Irradiates.

After their experiment with releasing songs through a fan subscription service, The Reigning Monarchs are heading back to the conventional release methods, bringing us their Cheetah Week EP

Michael and I back in the studio tomorrow to crush some guitar and land this EP!

Posted by The Reigning Monarchs on Tuesday, December 8, 2015

This sounds like 2016 isn't guaranteed but hopeful. That's good news!

Early in 2015 The Bitch Boys were telling us about "Surf Illusions", their first record since 2004. They were confident enough about it that they released a video!

Well, it didn't happen, so I checked in and got the following message

HELLO, YOU'RE RIGHT, BUT WE PROMISE Part I will be released in 2016 ! Happy new year my friend, bye Robi

Docteur Legume et les Surfwerks has been drip-feeding us some great surf with wild video accompaniment for a while, though he seems to have slowed his pace recently. Turns out he's changed directions a bit.

What a surreal thing .. I shared some 'not surf' demos with my friend and first Doc Legume's fan Brandonio Granger to...

I don't know what the new sound is like, but count me among the hyped 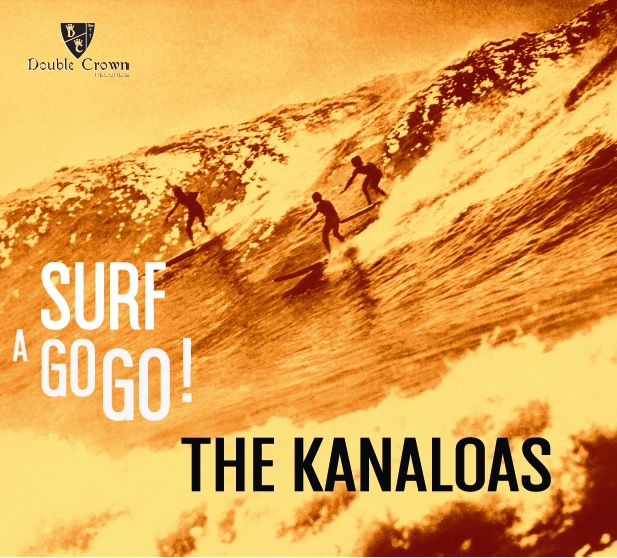 We have a new band on the label - Spanish surf/instro combo The Kaneloas! After releasing a couple of amazing 7"ers, we're pleased to announce the release of their new full-length CD "Surf A Go Go"! Look for this sometime in February!

After two really fun EPs in 2015, the Tsunamibots keep it coming with a split cassette on Chickpea records and an LP on Sharawaji records later this year. 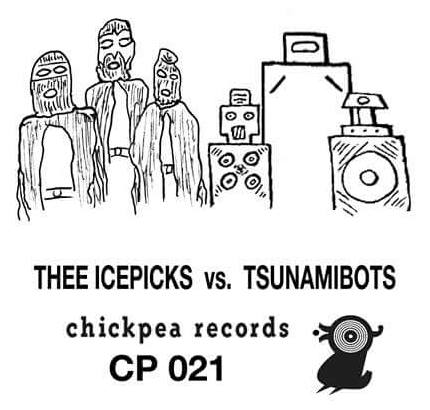