I'm not sure that any music that came before surf demonstrated the electric guitar's ability to bring out animal aggression. While that is certainly only one potential aspect of the 60's music, it was done so well that plenty of groups are still latched on to what was laid out then, while building on it and taking cues from surf's offspring metal and punk. I call this category "rad" mostly because it rhymes with trad and mad. While they aren't solely judged by the intensity and tenacity of the music, it certainly doesn't hurt! 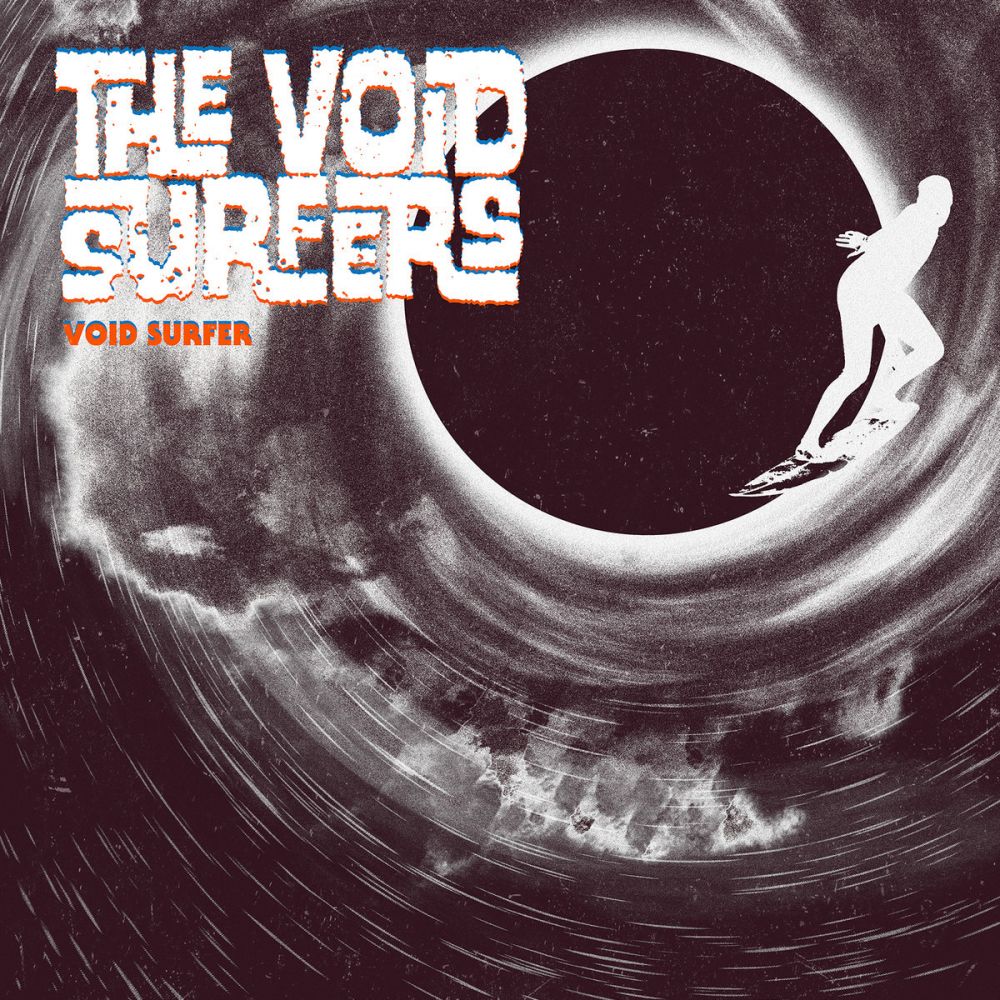 If you're familiar with the word rautalanka, you know that Finland is home to more great instro groups than you'd expect from a country that has less than 1/60th the population of the US. You might also be familiar with their similarly outsized metal scene. Strangely though, I can't think of many Finnish surf groups drawing from metal and surf. This debut EP from The Void Surfers does a fantastic job of it, with some really dark chord progressions, great metal-influenced guitar licks, but its momentum and sense of drama feel much more rooted in surf. I love it! 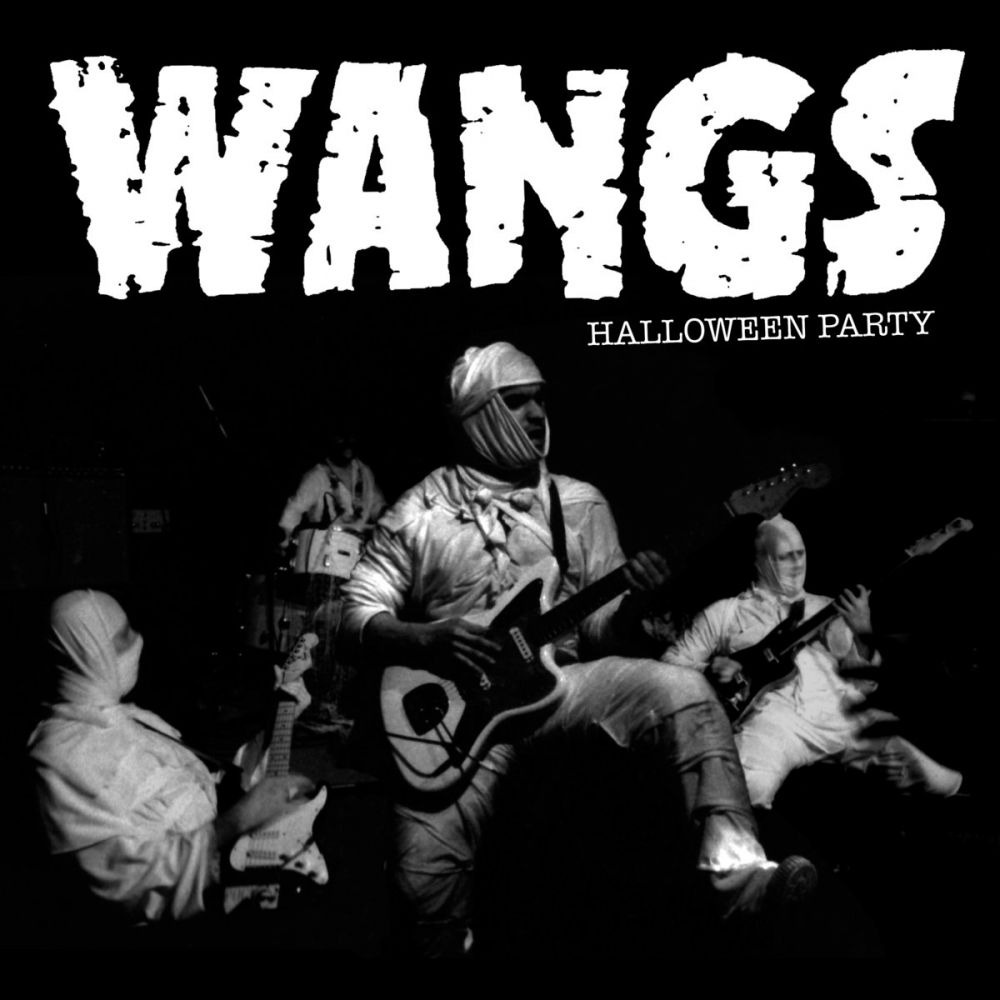 In a surprise move, The Wangs returned... to remind us how good they were 20 years ago. This is a live album recorded in 2000, and as such it somewhat functions as a Best Of compilation with different (but not especially better or worse) recording quality, but once you hear them doing "Nitro" it's hard to deny them from this list. 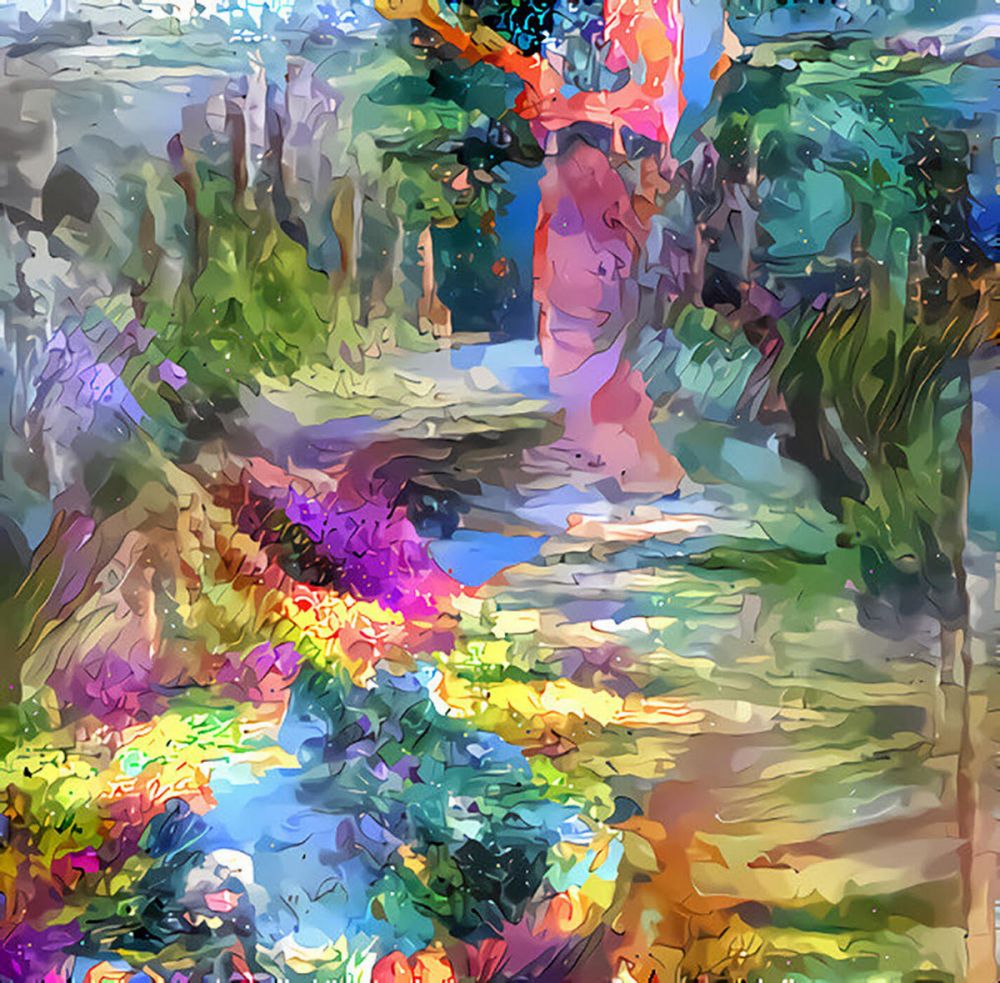 Somehow this album art feels very appropriate for this band. They're a noisy, sloppy mess with often undiscernible intentions that results in wild explosions of color and chaos. One moment they're playing hazy free jazz, then it's big boomy disaster surf. They're doing it differently, and surprisingly well. 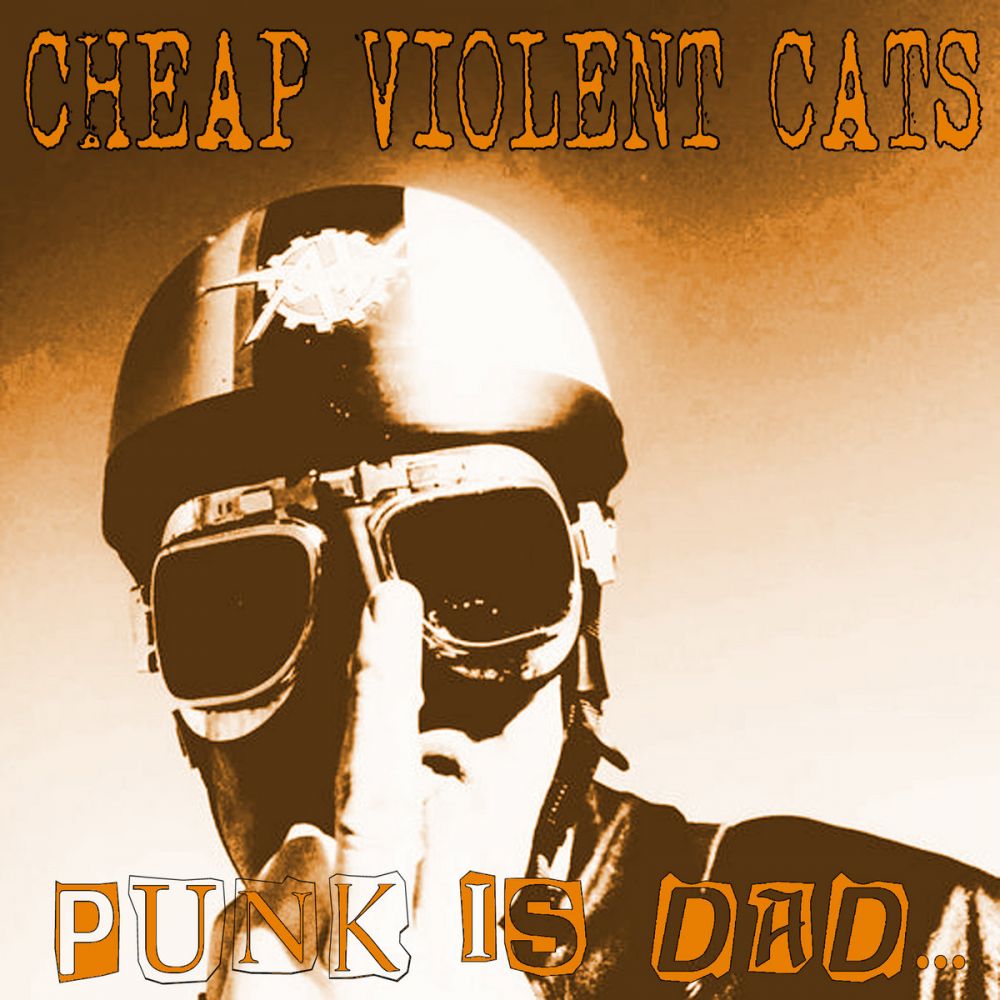 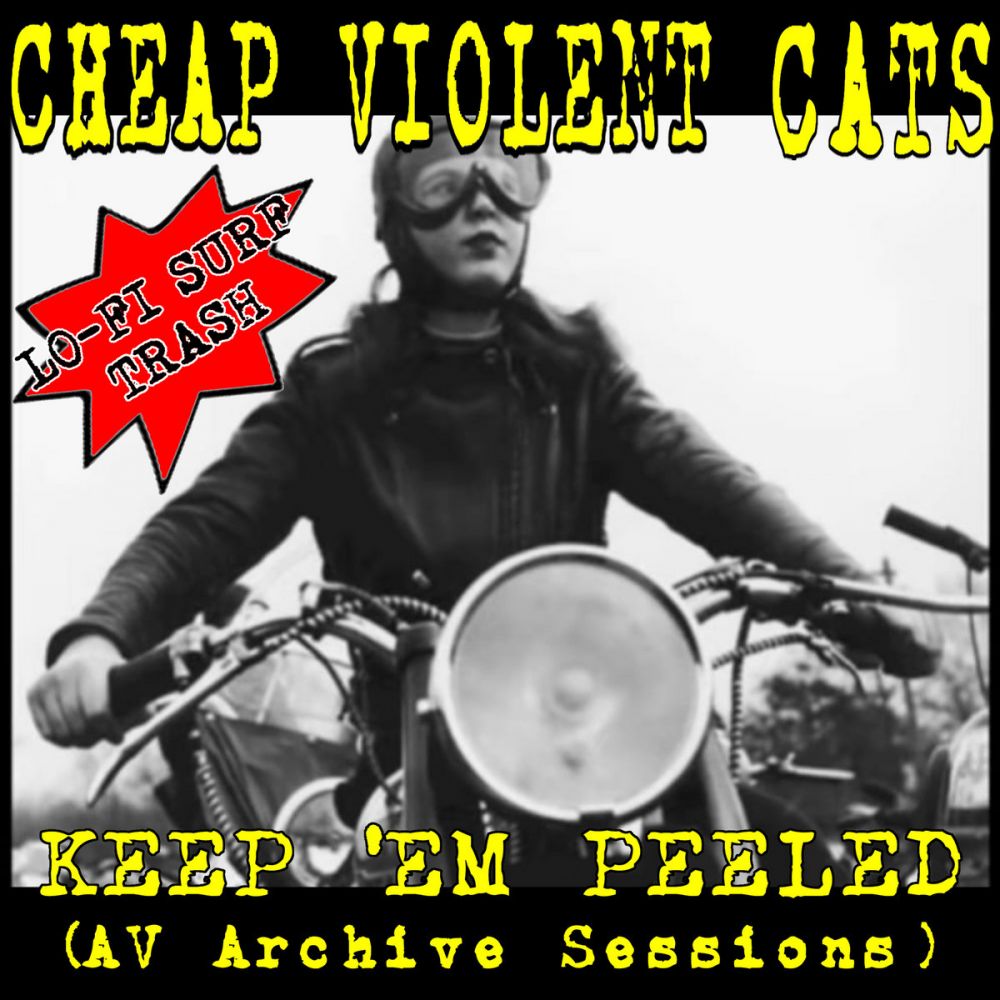 Every Cheap Violent cats release has been six songs. Maybe that's why these two releases -- each less than 20 minutes long -- were released within a month of each other but not one LP. That's my best guess. Regardless, I like both of these more than the two that came before them. Speed is not an issue for guitarist Rapido, but there are some really fantastic riffs here. I mean check out "Annabelle" and tell me that doesn't make you feel big and great! 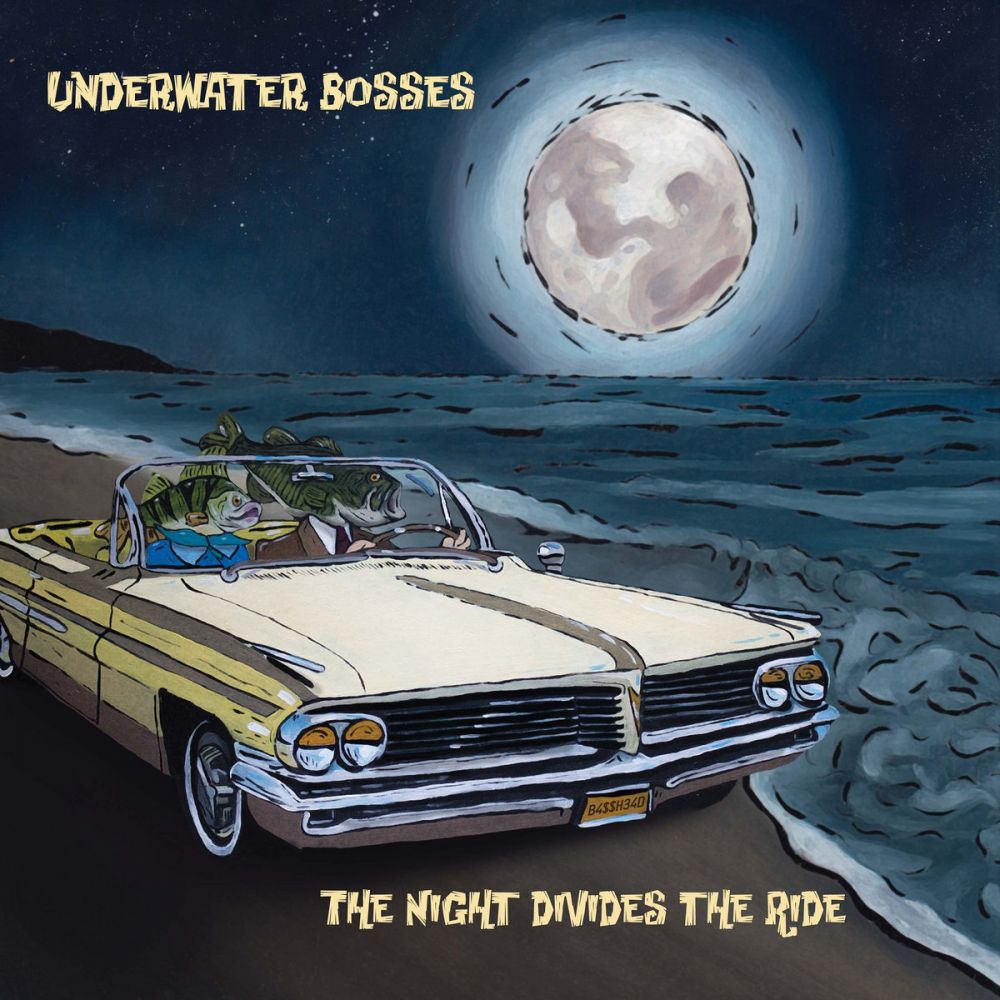 I had to go back and hear their previous album. Had I misjudged them? That album is solid enough, but this is a big step up for these New Yorkers both in terms of crafting a sonic identity and in overall songwriting. Unlike most you see on this page, this is not a record that focuses so much on speed, and even though they can pack a punch they don't really aim to be all that heavy either. This is all by design, and I don't think it's a bad thing to say that this is the slowest and most in-control record on this list. They do belong here -- their tone owes more to Dead Kennedys (and maybe Shadowy Men) than The Dickster, with a punk (or post-punk) twang to it, and when they throw down on tracks like "Sea Wolf" it sounds deservedly loud. However, I gotta also enjoy the creeper "Ride Baby" or even the somewhat nostalgic "The Volcano Boys". This is absolutely one of those records that hits you with another great one track-after-track, but there is one that stands above the rest: the brass-infused, triumphant "Juan of the Waves" 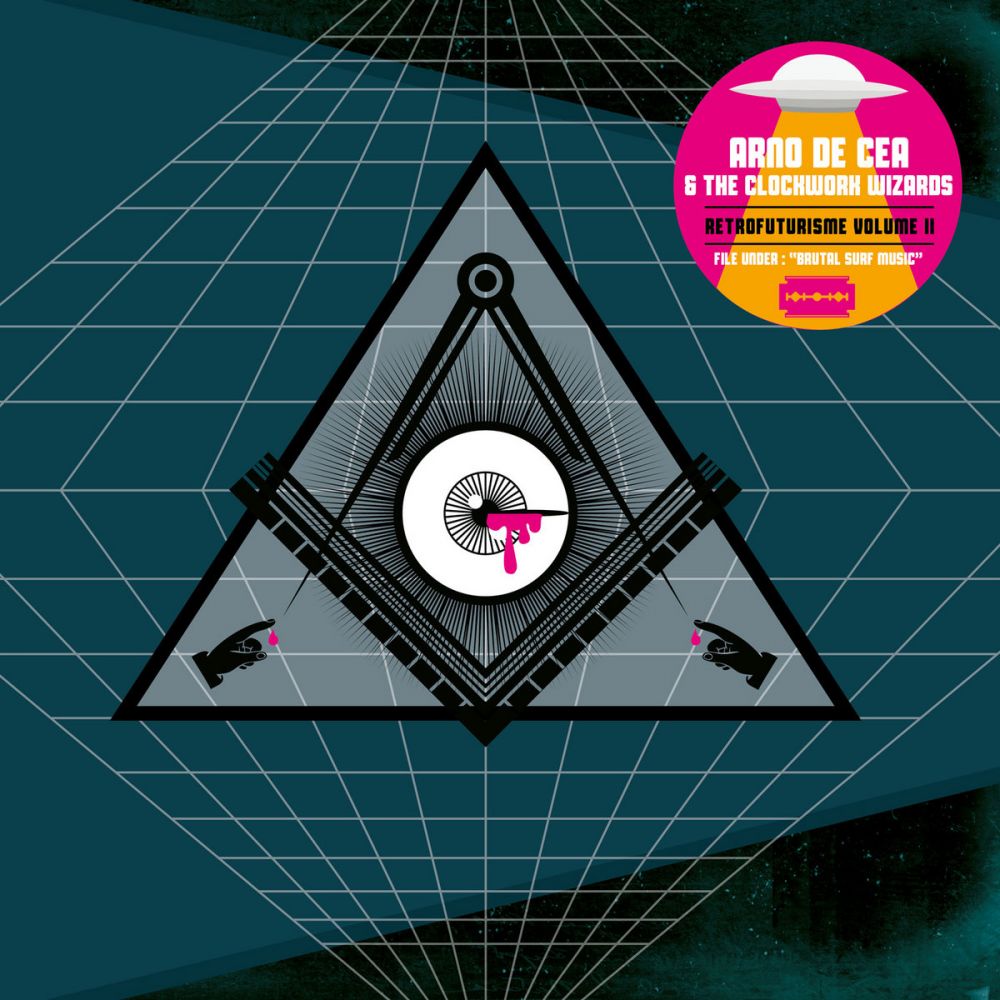 I believe this is the third Gremmy for Arno de Cea, fourth if you count the Irradiates album Arno is on. Obviously I love what he does. But I hate it when the same people always win. Surf is an underdog genre, we don't need a Tom Brady or Lebron James. So I was probably actually biased against this album. A few albums ago this group pretty much engineered the formula to sound as calamitous as a surf band can get, with few approaching it and I think I even recognized a few bands that tried to sap a few watts from that specific generator. But formulas are formulaic! What's next? This was not the clear winner, and a few days ago I had a different one at the top in my brain (which will remain a mystery).

Let's look at some songs though.

Some of my favorite AdC&tCW (I need a better short name) tracks have been they eased off the gas a little and let the heft of it feel heavy. "Maelstrom Chromatique" is a great example of that, marching and roaring like some robotic post-surf godzilla. It sounds like something no other band is doing without sounding out-of-place. But then there's the opposite: "Maï Taïson" is a pretty, lovely song, which I realize isn't the criteria for this category, but it's a genuinely great song, and they let enough subtle effects creep in to make it feel a little more substantial than just a humble sparkler. That's breaking the formula.

I disregarded "Au regard des probabilités exponentielles" at first because "ew, vocals", but the triangle-lead funky(???) breakdown and striking slowdown before launching into mayhem once more is, again, a demonstration of more ideas and directions to take this sound. And with the addition of vocals, I kinda start thinking about Refused's "Shape of Punk to Come", with great mid-song movements and unexpected genre-switching. If they also had this idea, I'll thank them for not being so obnoxious as to use a name like that record.

Here's the thing: I'm looking away from the main event because of this bias against the repeat winner. That calamitous sound, even if I've heard it before, is truly great, and tracks like "Bronzage désintégral" and "Saturne = hula hoop éternel" are just wild. And despite all these moments of fresh ideas on display here, when I put this record on shuffle next to all of these other records, it's the monstrous, gigantic and noisy tracks that really jump out amidst everybody else. If I'm here to point you to the record with the highest likelihood of spiking your adrenaline, I'd fail you if I pointed you to another. Not only is their sound excellent and unique and worthy of repeated commendation, but they showed several times on this record that there are still worlds left to conquer. 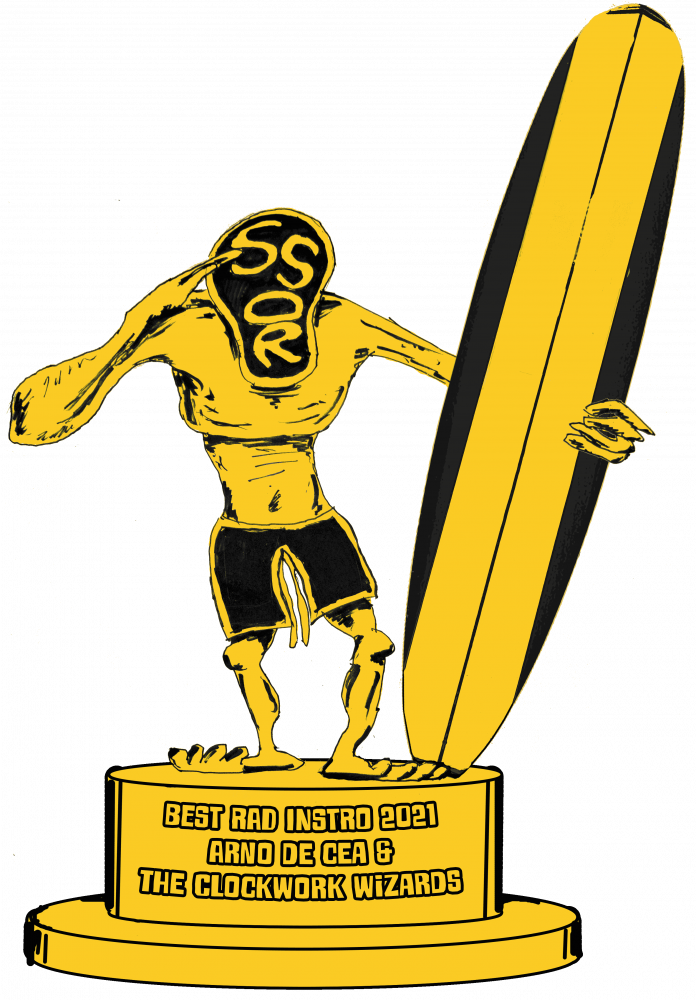