The end of 2014 means we're about 50 years after when the surf craze fizzled out. Yet here we are, pumping out more surf music with no signs of slowing down. We've gone in all sorts of different directions since then, but some bands stay true to the cause and play by the rules. This sections is for those groups that are keeping the torch lit. 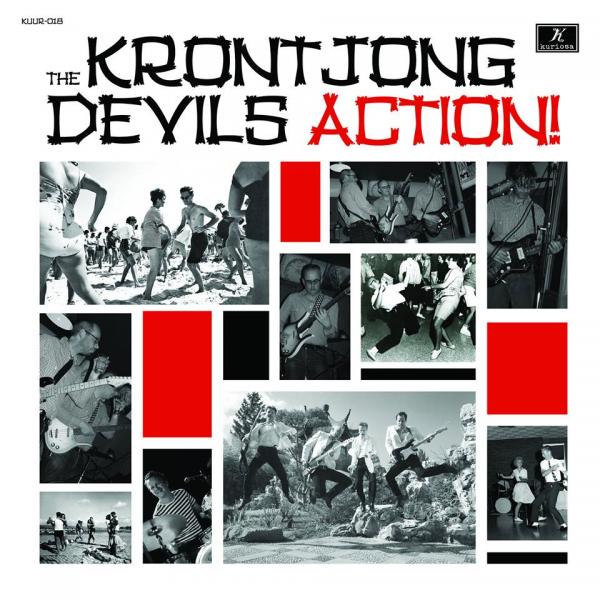 It's surprisingly hard to find a band that sounds directly lifted from the 60's. While the Krontjong Devils certainly have a sound of their own (a sound that I can't get enough of), they're probably the closest to authentic that I heard this year. I wish that there was more of it, and while the choices of covers are excellent I hoped for more originals, but they haven't lost a thing. 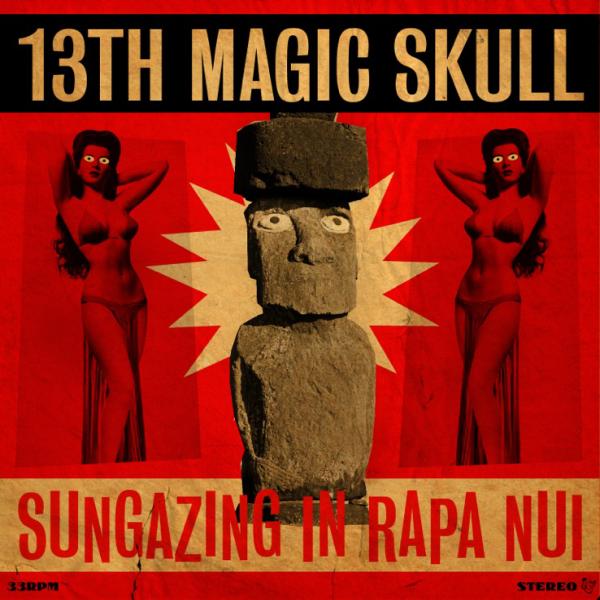 13th Magic Skull are in complete control of their energy. If they want to throw down the gauntlet with a rocker like "Subway Surfers" they're as rad as anybody else. But when they switch to a dance number like "Lazuli" you'll be swingin' your hips all over the place. This record is just so damn fun and ought to be required listening 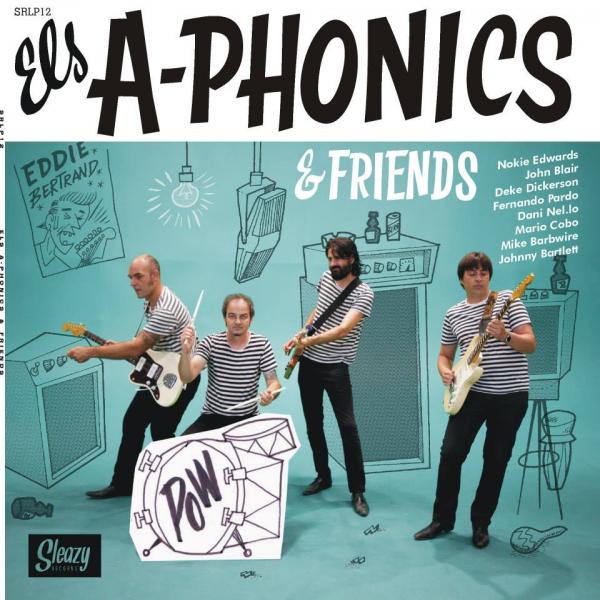 Confession: I never got to listen to this entire album. It looks like Double Crown is now offering it in their store, but until that was the case I only had the option of importing it. But even the five or so youtube videos they have up suggest that this is well worth some recognition. And the list of collaborators involved is about as impressive as it gets.

And the Winner is... 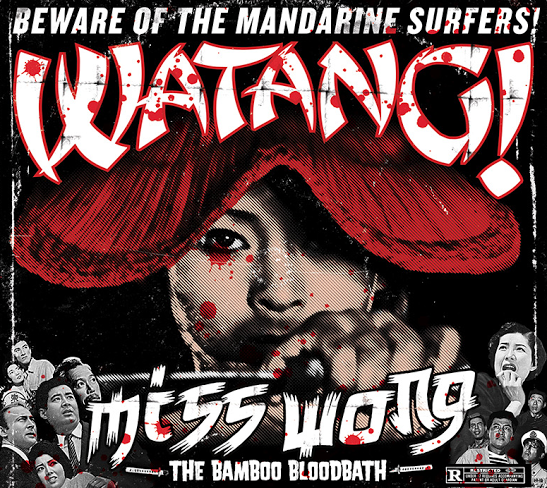 It's so awesome to have so many newcomers put out great surf records this year. While Watang!'s whole vibe suggests a vintage samurai pulp soundtrack, what I hear are glimmering reverb-laden licks, mean fuzz guitar and the overall feel of motion, danger, mystery and excitement that I love from plain ol' surf rock. There's a good variety of upbeat straight-ahead surf, cooler creeper tracks, slow grinders and others, and all of them are completely successful. I love how expertly the fuzz is thrown in there: subtly and not a gimmick, and the drumming stands out as well.

So here you go, Watang! A .png file of your very own. 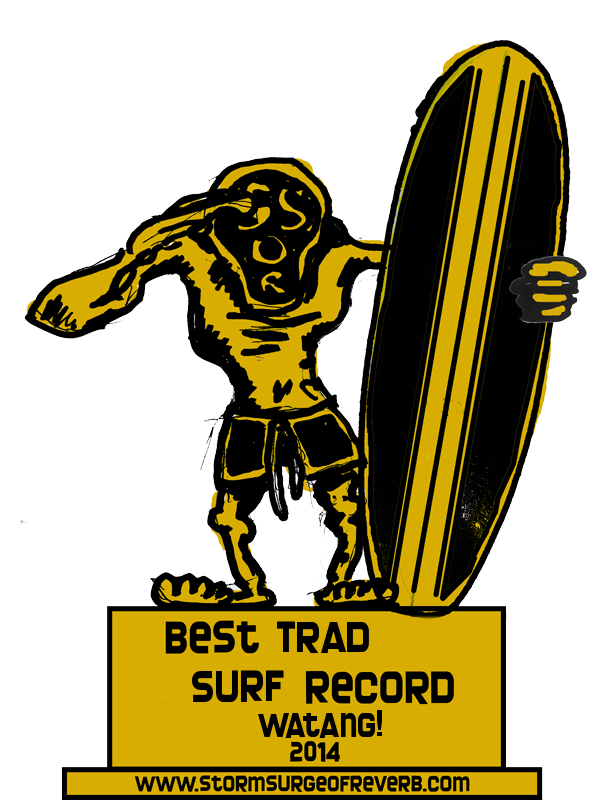