What constitutes trad surf? After all, a lot of the bands on here won't often be mistaken for 60's recordings, there's definitely kind of a modern trad sound.  Without getting too deep into it, these bands love that surf sound. Some bands would rather be called instro, not something as limiting as surf. Not a problem for these guys. I think of it this way: You, trad surf artist, walk up to the lunch lady wearing your baby blue suit:

There were a LOT of great bands that I think fell into this category this year, but all of the ones I'm mentioning here immediately grabbed my attention and didn't let go. They're all exceptional, and it's hard to choose between them. 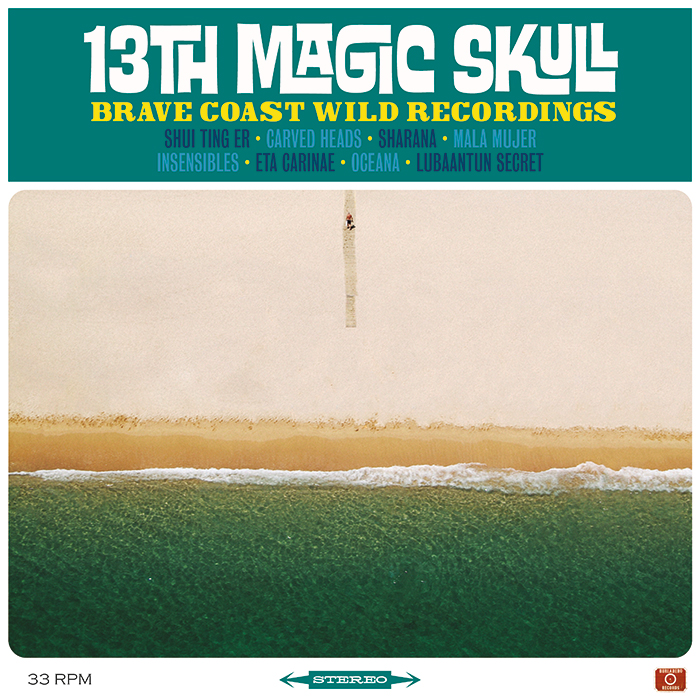 These guys left a big impression on me last year with Sungazing in Rapa Nui and wasted no time making a followup. It's as fun as surf ought to be, forcing me into some embarrassingly active foot-stomping situations while listening at work. I love the album art, I love the sound of it, but mostly importantly "Eta Carinae" is one of my favorite songs this year. It's powerful, huge, has some pretty memorable riffs, starts like a fun romper then grabs you and pulls you into something serious. 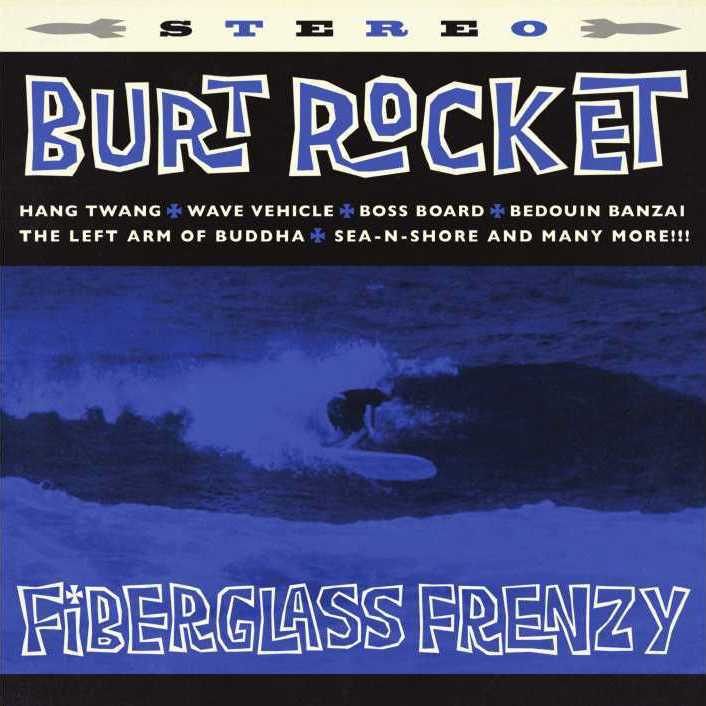 To be honest, Burt's first album Savage Iceland registered as a bit of a dud to me. Maybe I need to give it another shot. But here we are with his sophomore effort in the top 4 trad surf records this year. It seems more energetic, bigger and more fun! Burt is probably the most authentic of the bunch, much more riff-based with recognizable and memorable melodies and song structures. On some of these songs the guitar tone is about as wet as it gets, but there's actually a pretty good range of styles (though mostly within the expected off-shoots closely associated with surf). 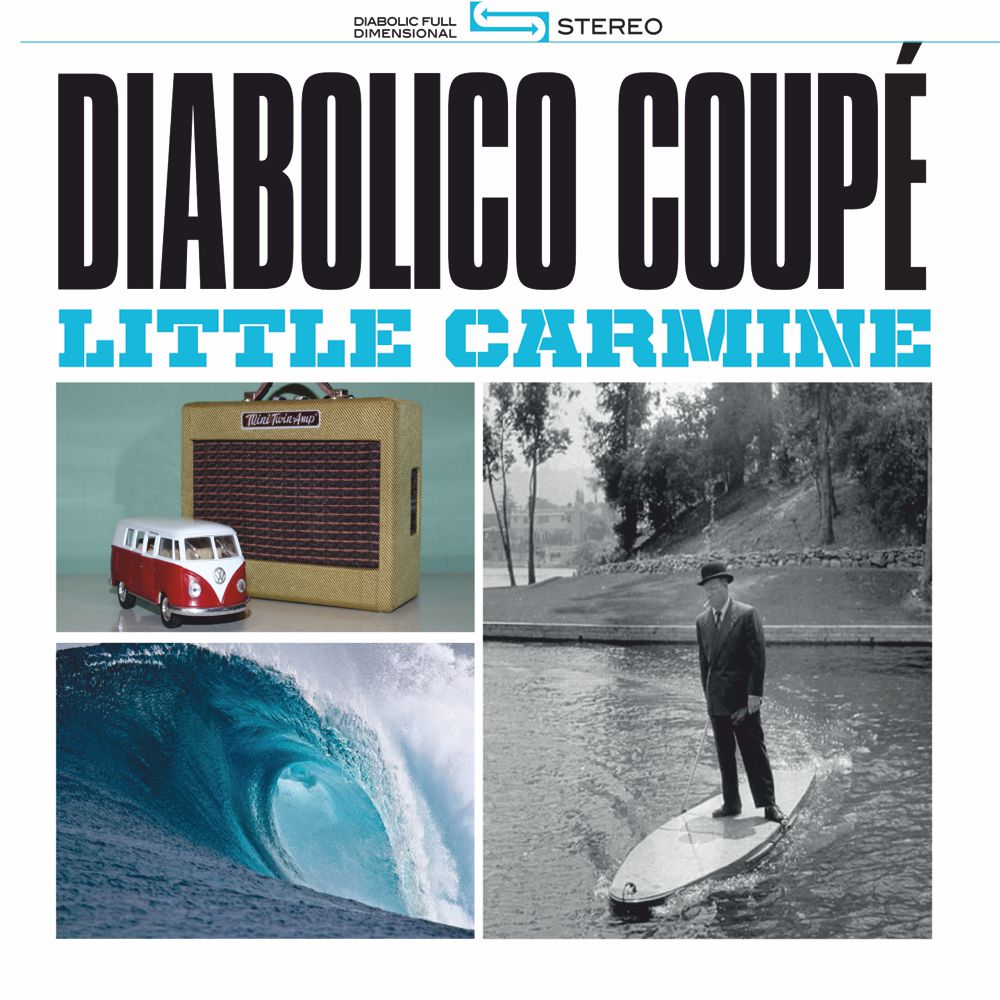 This record officially releases on the 18th, but the digital version has been up since the 11th. Does that hurt a great album or does it help me remember that it's there? Not sure which, but I really think this would be on here regardless. There are three keys to success here. One: the saxophone. Modern groups don't embrace it like the older groups did, but this is about as tasteful as it gets. It absolutely adds to the experience, and definitely comes into play in factor number two: all instruments are equally as well. Sometimes the saxophone takes the lead (Sax on a Link Wray cover? It works!) but sometimes it supports. Sometimes the rhythm guitar does something really surprising and interesting that takes the song to the next level. These aren't songs that follow a lead of one guitar: it's a five-man orchestra. Which wouldn't be possible without factor three: beautiful recording. Each instrument has room to breathe and sounds as full as it should. Don't let this one past you.

And the Gremmy for Best Trad Album goes to 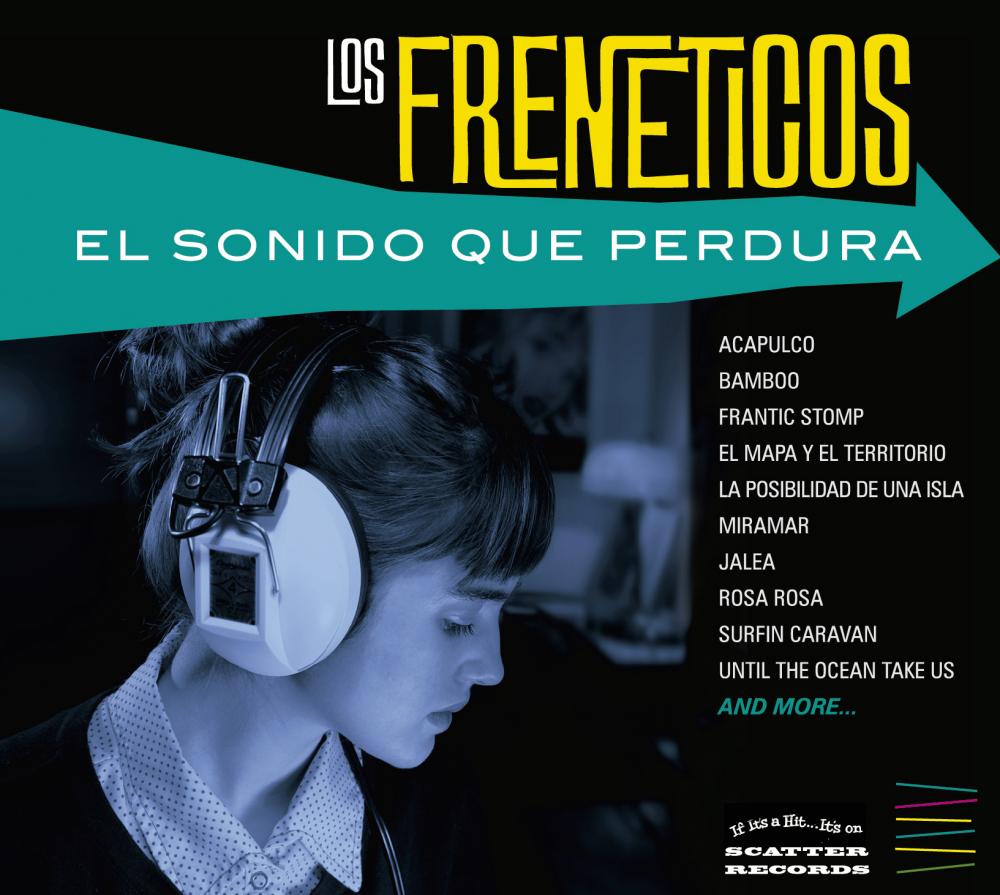 Like Diabolico Coupé, I've barely had time to get acquainted with this record, but I know I'm going to want to get to know it better. This is probably the one on this list that strays furthest from the path, but the heart of this record is pure surf along with everything that means to us. What set this one (slightly) above the others is that it's the best one to listen to start-to-finish, with a wide range of memorable melodies, moods, instruments, ideas and durn good songs. As I said when it was released, I really didn't expect something like this from these guys, but they came out with something special. 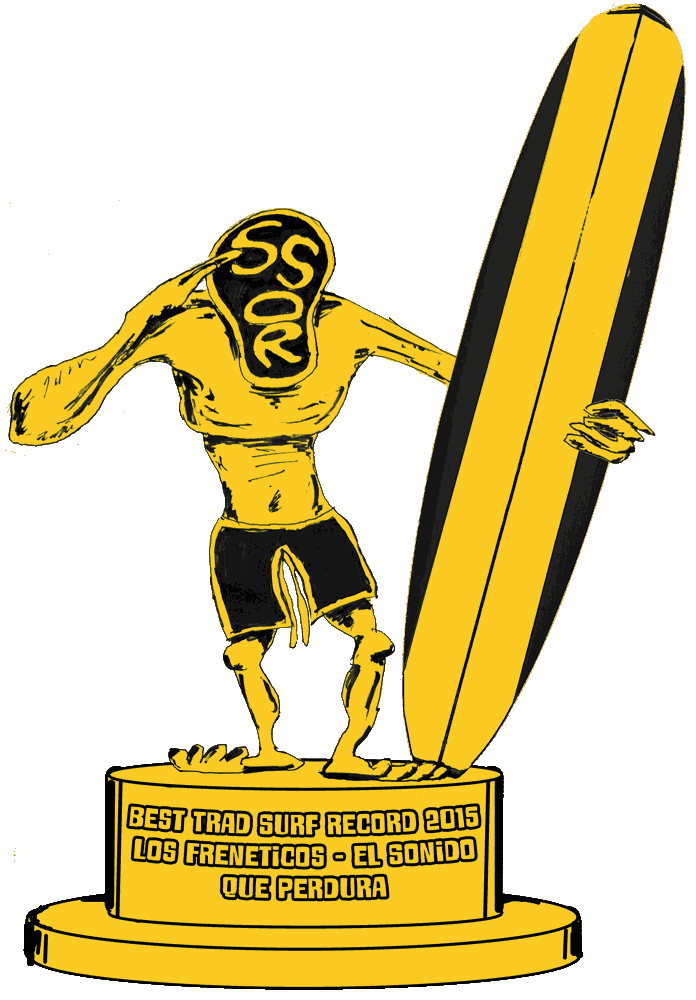