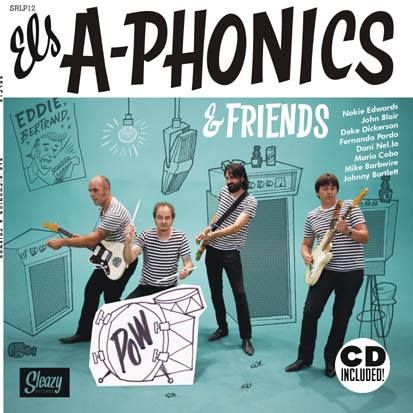 Oh man, this one flew under my radar, looks like it was released in late October, but I want it! Els A-Phonics have released some really upbeat, creative (and well produced) surf and they've teamed up with some of the best: Mike Barbwire, Nokie Edwards, Deke Dickerson, Jon Blair and others. 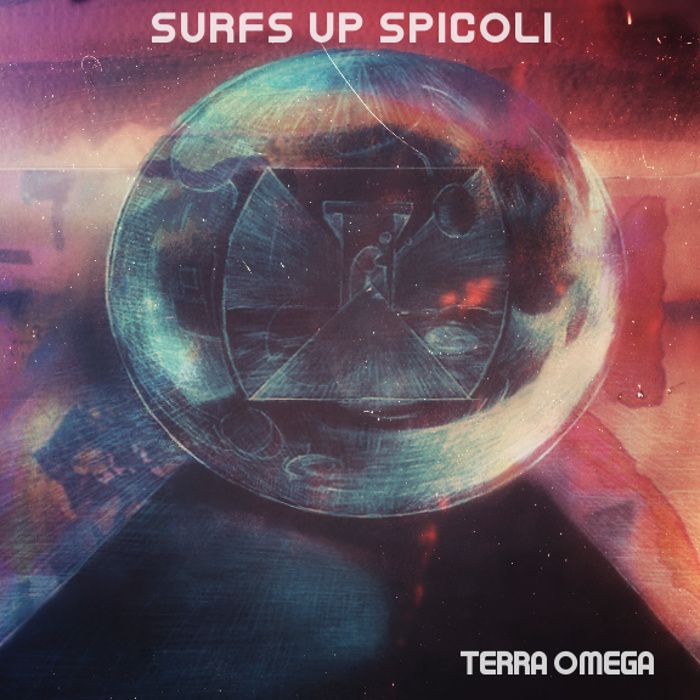 Loud, buzzy, spacey, and psychedelic is how Boston's Surf's Up Spicoli rolls on "Terra Omega". It's actually a little bit of a departure from the songs they've had floating around on their Soundcloud page, which are definitely a bit more straightforward surf. It's a free download, see what you think

I've been a little sick so this is a little late. My brother had to take over this past Monday's show but I'll be back with astonishing force next Monday 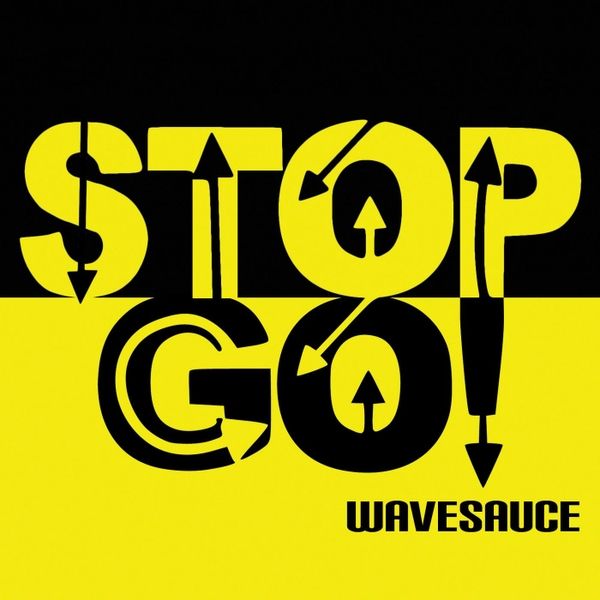 Surf has a long and great history with sci-fi and with it comes a flirtation with the mysterious sci-fi instrument the Theremin: the magical instrument meant to be heard, not touched. While others use it sparingly, WaveSauce is the only surf group I've heard that COMMITS to this device's otherworldly moans (though Messer Chups comes close (they collaborated with Leon Theremin's granddaughter!)). 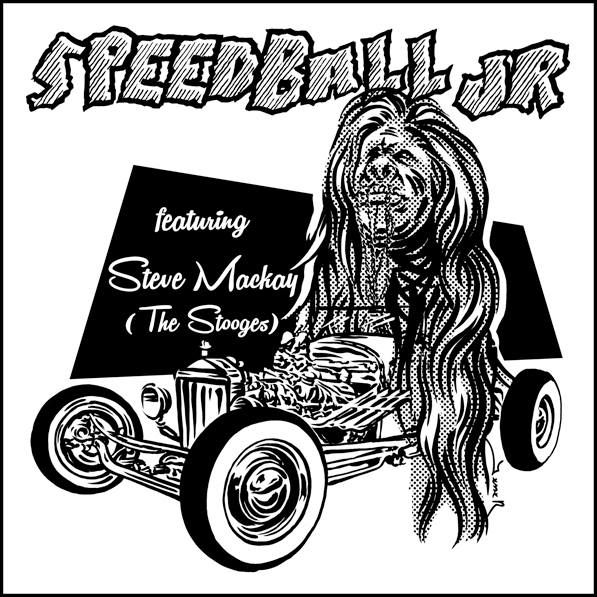 Belgium's Speedball Jr play some of my favorite aggro-surf songs, so it's cool to see them join a member of everybody's favorite pre-punk group The Stooges to play some Stooges classics: "Loose" and "1970".

They've got a preview of Loose up on Youtube, and you can grab the real thing over at Drunkabilly