We're kicking off the 2015 Gremmy Awards with the least musical award, but one that I love. Despite my love of Bo Diddley, I DO judge a book by looking at its cover, at least initially. Perhaps instro gets a little too wrapped up with the aesthetics and tropes that have been used since the 60's, but there are absolutely plenty of bands using art that's fresh and alluring. Enough that I had to make some hard decisions about who NOT to include.

I'm going to include the BIG versions here since we're celebrating artwork. That means this might be a bit of a slow and gaudy page. Deal with it. 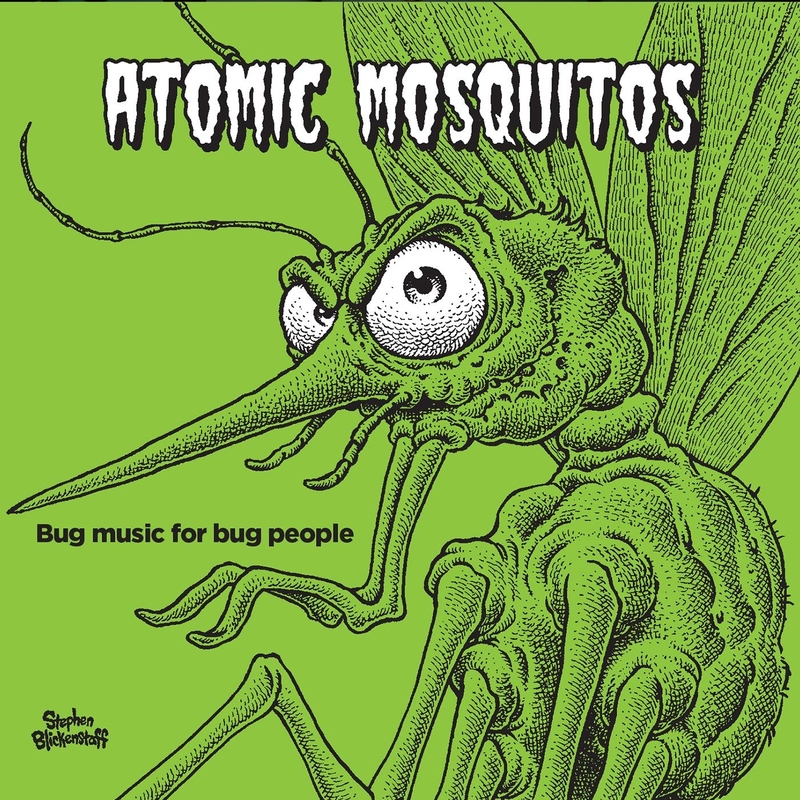 A parody/homage to The Cramps' Bad Music For Bad People done very right. They got Stephen Blickenstaff onboard who also did the Cramps version, and the result is just as arresting. I LOVE seeing this image nice and big to get a look at all those penned-in details. 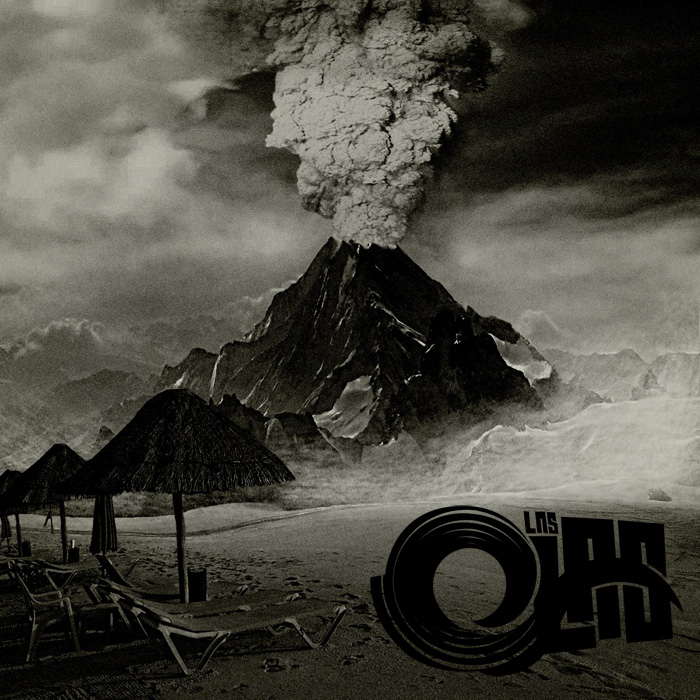 I don't know the story of this image; I'm assuming the beach chairs were photoshopped to face the volcano. Even if that weren't the case, the ominous coloring paired with the volcano is striking. I like their logo as well, and I like its unobtrusive placement. 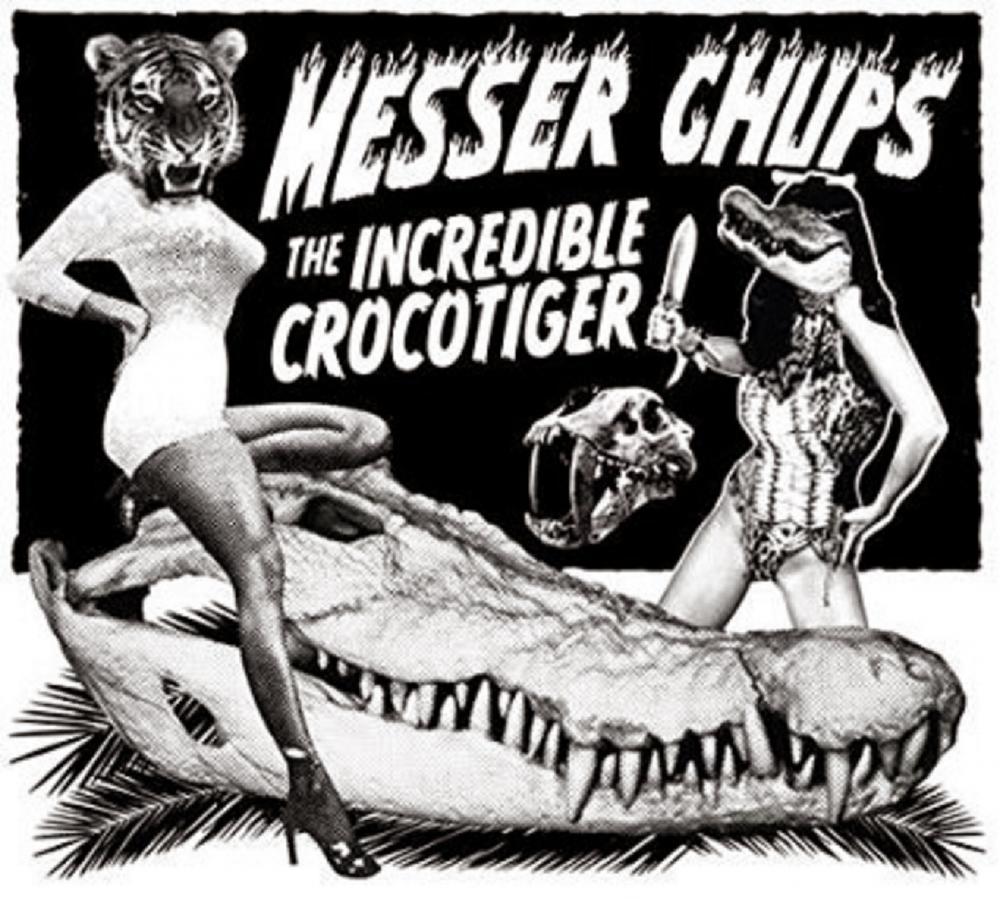 Messer Chups art is and should be silly, and I love the Weekly World News/Ripley's Believe-it-or-not/Highway atttraction route they took with this one. I've always loved the ridiculousness of rogue taxidermy like Jake the Alligator Man and Darryl the Dogigator, and the this reall nails the spirit of that stuff. 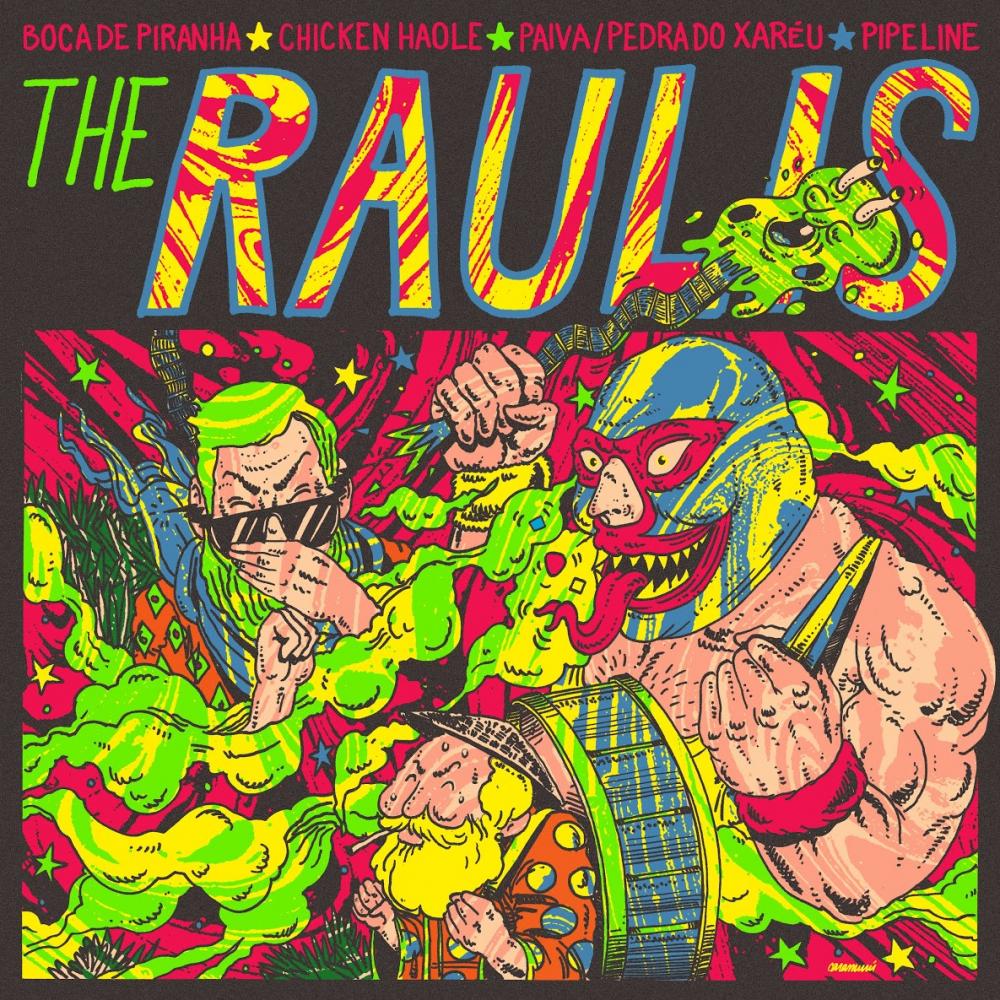 Mexican Wrestler with a forked tongue? Melting guitar with a face? A blonde, bearded Chinese man coming out of a drum? Just because I don't understand it doesn't mean I don't love it. I love the psychedelic coloring style and the palette that it uses. The whole thing is so chaotic and really sets a bar for the music to live up to. Thankfully it does, it's a great EP.

And the Gremmy for best Album Art goes to 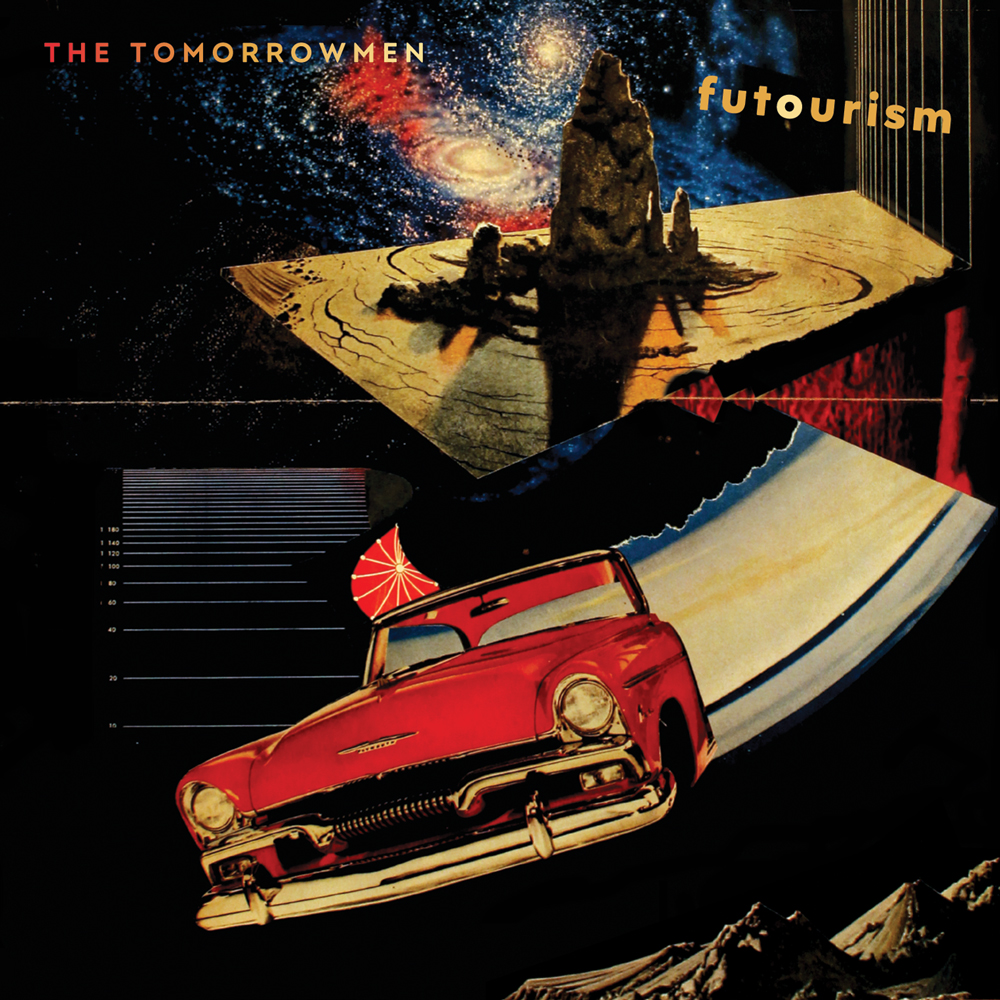 This whole page was a charade. This was the hands-down easy winner, and I knew it the first time I saw it. Artist Jim Ford has crafted a beautiful and faithful recreation of the sort of cover art that used to grace Popular Science (and if you follow this show's facebook page, you probably know that I like that stuff). It's a great hint at the album inside as well: a wide range of sounds, experiences, and adventure with an exploratory attitude.

Just to really nail it in, if you bought the CD version you get a collection of postcards from 10 different artists including the aforementioned Stephen Blickenstaff, and frequent surf cover artist and last year's honorable mention Shawn Dickinson. No other instro album came close to having as much visual material to take in as this did. 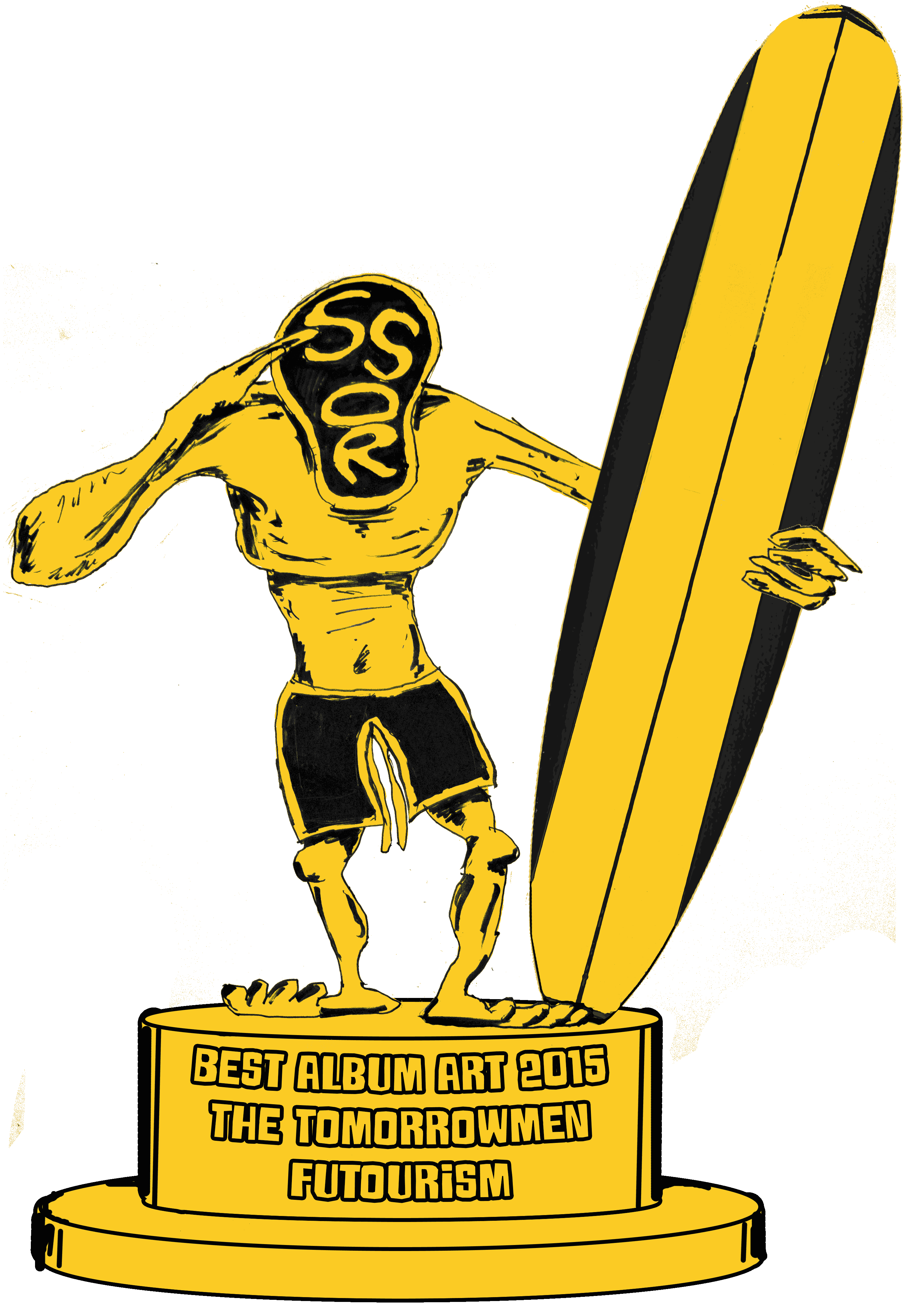